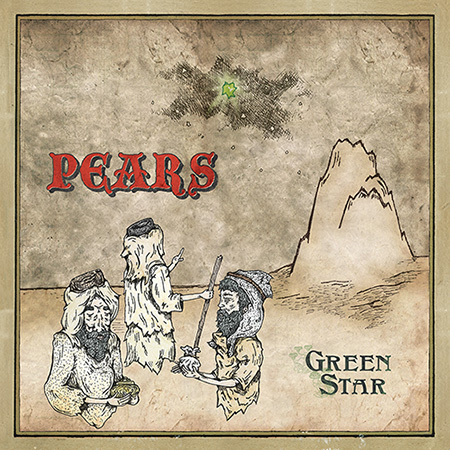 Heres what Fat had to say about it:

PEARS laid siege to the punk world with their 2014 debut release, Go To Prison, and have been on a buzz-generating rampage ever since. After spending the better part of two years turning the hardcore scene on its ear, PEARS continue along the warpath with their hotly anticipated second full-length, Green Star, out April 1st (no joke!).

Green Star rages with 16 tracks that are loaded with blazingly fast spurts of aggression. Re-recorded versions of “Snowflake” and “Anhedonia” (previously heard on last year’s Letters to Memaw 7-inch) take on new life, thanks in part to A Wilhelm Scream guitarist Mike Supina, who helped engineer the album. Alongside Supina, James Whitten, who also helped produce Go To Prison, works his magic on 14 new tracks of unstoppable hardcore.

To elaborate on how PEARS approached recording their latest full-length, singer Zach Quinn says, “The biggest difference was Go To Prison was a fast thing—we just threw it together. This, we slaved over it. We wrote songs and cut songs and cut parts of songs and put them into other songs. It was a nightmare, but I’ve never been more proud of anything. Even though it was a completely different process, it feels like the next step.”

PEARS are already tackling 2016 with vigor. Expect PEARS to continue to bring that energy to stages around the world, starting with Australia in March, followed by North America and Europe.

“Letters To Memaw” 7″ OUT NOW on FAT WRECK CHORDS 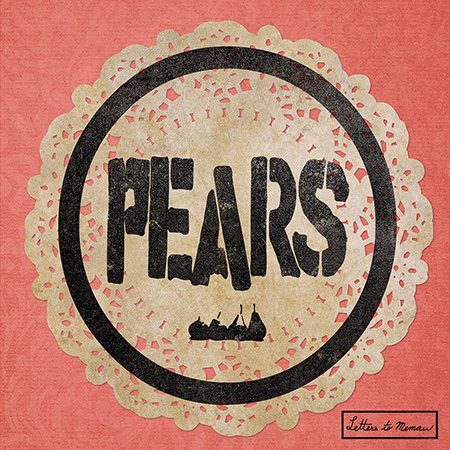 Pick up a copy at http://www.fatwreck.com

Our new song for the Fat Wreck compilation premiered today via Revolver Magazine. Go check it out!

Pre-orders are up for Go to Prison through Fat Wreck Chords!!!! Get it before it’s gone!!!

There’s a Useless ID album on there too! 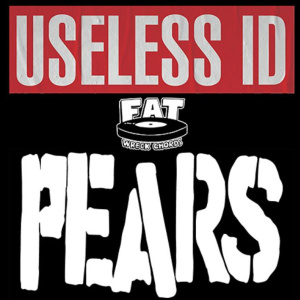 We signed to FAT WRECK CHORDS!!!!

“Today, we’re thrilled to announce that we’ve signed New Orleans hardcore punk upstarts PEARS! We gave them a real contract and everything, hand-written by the boss man Fat Mike himself; check it out! We’ve been listening to their debut album, Go to Prison, ever since our buddy Ryan from Off With Their Heads told us about them and released the LP on his label Anxious and Angry last year. On July 24th Fat will be giving Go to Prison a worldwide re-release (with super fancy new cover art), to be followed by a brand new PEARS album in early 2016. But you won’t have to wait quite that long to hear some new tunes from these rowdy NOLA punkers. Stay tuned!

Back to Go to Prison, this killer record twitches back and forth between genuine old-school hardcore punk and catchy melodic sections without ever missing a beat. But check it out for yourself! You can catch them live this month and throughout the rest of the year. “We plan on continuing to tour pretty much non-stop, starting in May with some shows with Strung Out, Red City Radio and La Armada, to and from Punk Rock Bowling, which we are super excited to be playing. We’ll be out on the west coast again in August, and we’re doing a 3-4 week tour with Teenage Bottlerocket in September,” says guitarist Brian Pretus.” 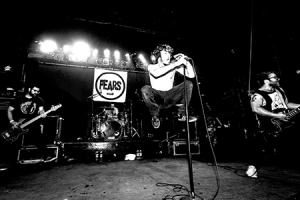